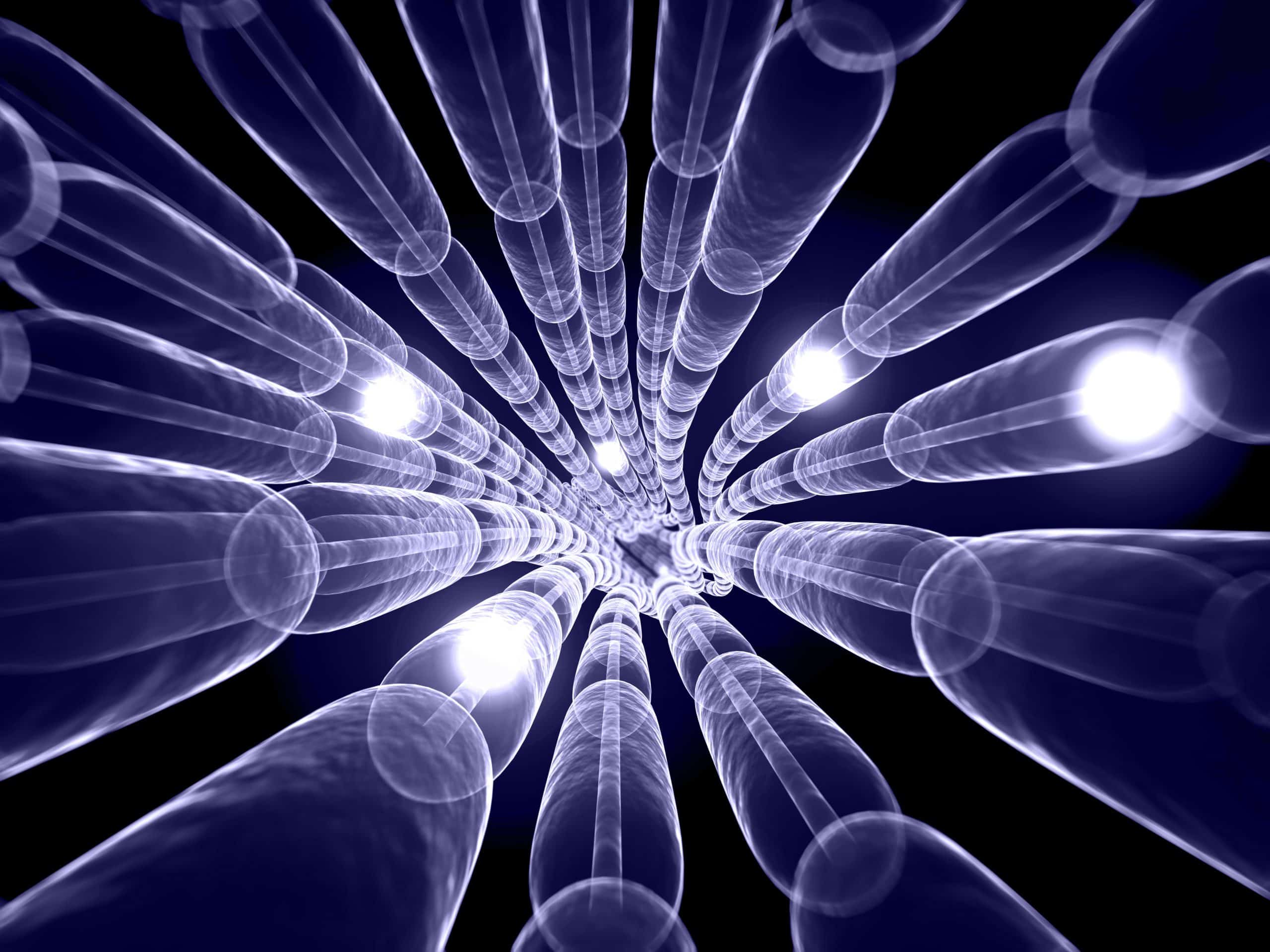 Metrion offers a set of reliable and reproducible translational neuroscience assays to demonstrate the efficacy, selectivity, potency and neurotoxic liability of your therapeutic compounds.

These assays often need to be specifically designed for your translational neuroscience needs, please contact us with your requirements using the buttons below.

Central neuron phenotypic assay platforms at Metrion include manual patch -clamp and multi-electrode array (MEA) techniques, which can help to establish compound potency and efficacy for purposes of target validation, target engagement and species selectivity in native cells and tissues. Single cell patch clamp recordings of passive membrane properties, action potential (AP) firing, synaptic activity and underlying ionic currents are useful for testing specific effects and mechanism-of-action (MOA) studies of compounds on protein targets and signalling pathways, such as those involved in major CNS diseases such as epilepsy, depression, anxiety and neurodegeneration. In contrast, MEA recordings allow interrogation of effects both at the single neuron level, and from larger scale networks of interconnected neuronal and glial cell types.

Physiological activity is monitored from native tissue such as rodent cortical neurons (MEA burst & heat map as shown in Fig. 1), or from other CNS cell types such as those derived from human stem cells which could bear patient-derived disease mutations or be genetically engineered to create translational ‘disease-in-a-dish’ phenotypic assays.

Metrion utilise peripheral neuron phenotypic assays to enable our customers to translate their compounds towards the clinic. We use manual patch-clamp and multi-electrode array (MEA) techniques to answer client questions about target validation, target engagement and species selectivity. Single cell patch clamp recordings of passive membrane properties, action potential (AP) firing, synaptic activity and underlying ionic currents are useful for testing specific effects and mechanism-of-action (MOA) studies of test compounds on protein targets and signalling pathways, such as those involved in pain and inflammation. In contrast, MEA recordings allow study of effects both at the single neuron level, and those resulting from more complex interactions in mixed cultures of peripheral neuronal and glial cell types.

Physiological activity can be monitored from native tissue such as rodent dorsal root ganglia (DRG) or human DRG (shown in Fig. 2).

Metrion has extensive experience of developing screening assays against specific endogenous ion channels expressed within native neurons to provide further compound validation. Determination of the pharmacology and selectivity of compounds in the intact cell milieu can help to bridge the translational gap between in vitro assays and in vivo applications. Assays can be designed specifically for your needs to explore the mechanism of action of compounds, so talk to us about your exact requirements.

What are your specific assay needs?

If you have any questions or would like to discuss your specific assay requirements, we will put you directly in touch with a member of our scientific team.