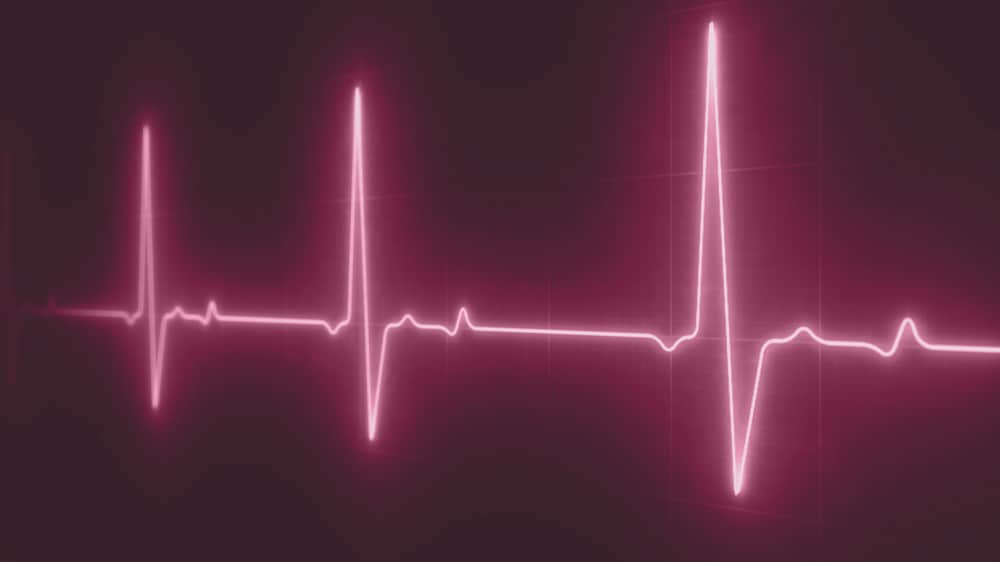 Our assays are designed and validated to reliably evaluate the proarrhythmic and cardiotoxic liabilities of your compounds by assessing their effects against a comprehensive panel of cardiac ion channels.

Metrion offers a range of high-quality Cardiac Safety Screening assays, including components of the Comprehensive in Vitro Proarrhythmia Assay (CiPA) initiative. Our services include assays that evaluate the proarrhythmic and cardiotoxic liabilities of compounds by assessing their effects on:

The International Council on Harmonization (ICH) S7B and E14 regulatory guidelines were introduced in 2005 to evaluate the proarrhythmic liability of new drugs. They were implemented in response to the discovery that inhibition of a cardiac potassium channel (Kv11.1 or IKr, better known as hERG) is associated with prolongation of the QT interval and a potentially deadly arrhythmia, Torsades de Pointes.

The guidelines utilise hERG inhibition and QT interval prolongation as surrogate markers of proarrhythmic liability, which are highly sensitive and have proven effective at preventing proarrhythmic drugs from reaching the market. However, these markers have low specificity, with only a modest correlation between hERG inhibition, QT prolongation and proarrhythmic liability. Therefore, to address these limitations, the Comprehensive in Vitro Proarrhythmia Assay (CiPA) initiative was launched by the FDA in July 2013. The CiPA initiative aims to improve the accuracy and reduce the cost of predicting cardiac liability using three ‘pillars’:

The three pillars of CiPA

Metrion has developed a comprehensive panel of CiPA compliant assays and additional assays that provide an excellent in vitro evaluation of cardiac risk.

Metrion is an active participant in the CiPA ion channel HTS sub-team and a member of the Health and Environmental Sciences Institute (HESI) cardiac committee. We work closely with HESI to help reduce data variability between screening sites and to provide validation data to support the efforts to generate predictive in silico models. Through these activities, Metrion has validated assays for a wide range of different human ventricular ion channels, which includes the full CiPA panel (hERG, peak and late Nav1.5, Cav1.2, KCNQ1/KCNE1, Kir2.1 and Kv4.3).

Metrion also offers screening services against HCN4 and Kv1.5, which play important roles in controlling humanheart rate and atrial repolarisation, respectively. Metrion have also recently validated additional assays for key members of the core panel of human cardiac ion channels, namely a dynamic hERG and an LQT3 late Nav1.5 assay, both of which are detailed on our Application Notes page. These new cardiac assay formats have been shown to improve the prediction of human clinical arrythmia risk.

Metrion provides potency assessment against each of the CiPA cardiac channels using single-point or four-point concentration-response assays developed on the QPatch48, which is a gigaohm seal quality automated patch clamp device. In addition, compounds can also be screened against these ion channel targets using manual patch clamp methodology. The high quality IC50 values derived from these high fidelity platforms are suitable for use in in silico action potential models, which is the second ‘pillar’ of the CiPA initiative.

It is also possible to create new screening assays from existing cell lines.

As part of our efforts to create an expanded panel of CiPA-compliant cardiac safety assays, we developed and validated an optimised version of the very challenging ‘Milnes’ dynamic hERG voltage protocol suitable for automated patch clamp.

This protocol is designed to measure the potential for test compounds to become trapped inside the hERG channel pore, and Metrion’s dynamic hERG assay is the first to be validated on an automated patch clamp platform.

Read next The successful creation and implementation of the challenging Milnes hERG cardiac safety assay: Our QPatch Application Note.

Metrion has developed a range of high-quality assays that evaluate the effect of compounds on the electrophysiological properties of human iPSC-derived cardiomyocytes. This includes a multi electrode array (MEA) assay that non-invasively detects action potentials as fluctuations in the extracellular field potential. Metrion has validated its MEA assay using different commercially available iPSC-derived cardiomyocytes and the CiPA toolbox, which is composed of 28 compounds that are separated into high, medium and low categories of proarrhythmic risk. Metrion’s standard iPSC-CM assay assesses the effect of compounds over a thirty minute application period. Data generated using this assay format yielded sensitivity and specificity values of 83.3% and 88.9% respectively, which exceeds those obtained from commonly used animal models.

The below image shows the effect of three concentrations of dofetilide on a range of iPSC cardiomyocyte electrophysiological parameters. Data could not be collected for the two highest concentrations, as early after depolarisations (EADs) were observed after five minutes of application, which later degenerated into fibrillation at the top screening concentration.

Metrion can provide custom MEA assays to evaluate the proarrhythmic liability of compounds. For example, due to the non-invasive nature of the MEA system, the application duration of compounds can be extended to hours or days. This allows for the detection of compounds that may affect ion channel function or expression over hours, rather than minutes.

The manual patch clamp assay generates high fidelity recordings that allow the detection of even subtle changes to the action potential waveform. This helps to successfully discern between compounds with low, medium and high proarrhythmic risk profiles. For example, the figures below show mean data generated using 50 nM dofetilide, which reveals a significant prolongation of all measured APD values.

Additionally, dofetilide produced triangulation of the action potential waveform and, in alignment with the MEA assay, elicited EADs that are a putative torsadogenic trigger in vivo. Furthermore, dofetilide produced substantial action potential instability, which is illustrated in the Poincaré plot in Fig. 3c where there was large variability in the beat-to-beat APD90 value. Collectively, the data indicate that this is a compound with a high proarrhythmic risk liability.

Base impedance, which is an indicator of cell viability, can be used to non-invasively identify structural and functional cardiotoxicity over a chronic time course. Metrion has developed a chronic cardiotoxicity assay using human iPSC-derived cardiomyocytes, which has been validated with a number of cardiotoxicants. For example, doxorubicin, a member of the anthracycline family that is used to treat breast cancer, is associated with a number of cardiac side effects, which includes acute atrial and ventricular arrhythmias, chronic cardiomyopathy and congestive heart failure. Metrion’s chronic cardiotoxicity assay recapitulates doxorubicin’s cardiotoxic effect by producing a concentration-dependent decrease of base impedance that develops following a 24 hour exposure period.

Read next Further validation data of the chronic cardiotoxicity assay

What are your specific ion channel and assay needs?

If you have any questions or would like to discuss your specific assay requirements, we will put you directly in touch with a member of our scientific team. Contact us today to discover more.